It would be fair to say that the Tunisian media differs greatly from what most Western countries are used to. 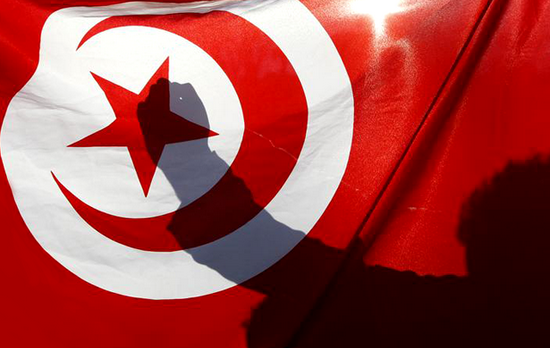 There have been long periods of censorship and while the total amount of newspapers has grown significantly over the last two decades, the country is still behind due to some of the legislation which has been enforced over the years.

For example, it was only in 2005 that the Code de la presse de 1975 was altered. Previously, this prevented newspapers from defaming the authorities in any shape or form, meaning that coverage was hugely restrictive.

Nevertheless, even though the press now have more freedom, very few publications offer a critical viewpoint. In fact, external studies have shown that the media attempt to show a plainer overview of the country than what really occurs.

Taking the above history into account, it won’t come as a surprise to hear that print media, television and radio are all much different in Tunisia than any other countries. We’ll now take a look at each segment to see what media the locals are accustomed to. 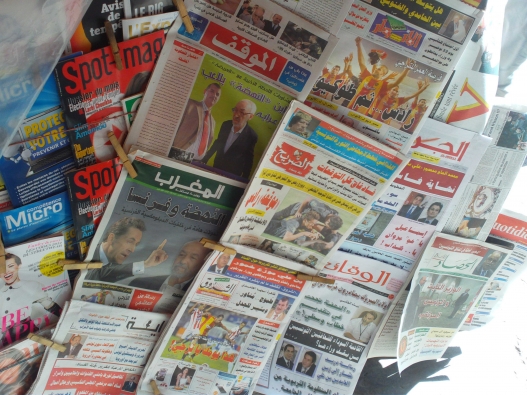 As we have already highlighted, newspapers were under particularly strict censorship guidelines. Even though these have been legally relaxed, many still abide by them.

Newspapers tend to be split into two languages and are published in either French or Arabic. There is only L’Expert, published every day, which offers two separate editions. From an online perspective, the two main websites in the form of Tunisia Daily and Tunisialive are both published in English, although there is a French version available for the former as well.

Some might be interested to see that print media which specifically concentrates on politics is all published in Arabic.

Most of these editions are released on a weekly basis. However, if you turn to economic-specific publications, French is the dominant language. 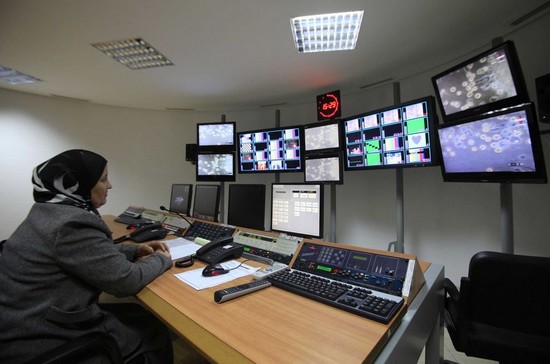 The fact that television in the country reaches almost every household shows just how powerful this medium really is. Just like most other countries, Tunisia relies heavily on free satellite channels, with just 15% of households tuning into a terrestrial platform.

It could be said that there is much less legislation focussing on television coverage. For example, out of the four free-to-air channels in the country, just one is operated by the state. 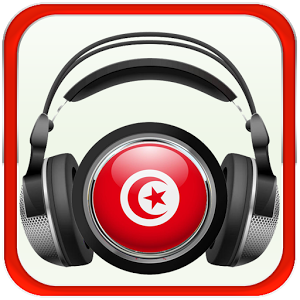 Just like the rest of the media in Tunisia, there is a real mix of languages when it comes to the radio stations. While a lot of the stations are covered in Arabic, a small proportion still caters to French speakers.

Again, like the rest of the media, radio in the country has adapted to legislative changes. Over a decade ago, in 2003, it was announced that the radio industry would begin to accept private companies.

This meant that there would finally be competition for the four national radio stations that had donned the wavelengths for so many years. These are managed by Établissement de la radio tunisienne and are complimented by the organisation’s regional stations, including Sfax, Gafsa and Le Kef.

Unsurprisingly, the decision to privatise radio has sparked a transformation of this form of media. Now, the following stations are regarded as some of the most prominent in the country:

This was actually the first station in the country to benefit from the privatisation laws. While it does have a live stream through its website, most of its listenership derives from the northern part of Tunisia such as Bizerte, Nabeul and Grand Tunis.

Mosaïque FM tends to concentrate on social issues and is covered in both Arabic and French. It usually attracts a younger listener, with figures suggesting that the typical demographic age group is 20-39.

This arrived slightly later than the previous station we looked at, hitting the waves in 2010. It also covers all of the areas that Mosaïque FM does, as well as Sousse, Monatir, Sfax and Gafsa.

Shems FM has something of a political background, as it was formed by the daughter of the former president of the country.

Despite this, a lot of the content of Shems FM is non-political, with sport and music shows holding regular slots.

The final station we’ll take a look at tends to focus on more economical topics. It was formed at a similar time to Shems FM and at the time was the fifth privately launched station in the country.

This station focusses on a smaller area, generally broadcasting to just Sfax and Greater Tunis.

While it does concentrate heavily on economics, Express FM also boasts shows of other varieties. For example, there are still three sports shows in its schedule, while business and entertainment are also covered.

Additionally, Express FM features a lot of journalists and artists which make it one of the more insightful private stations in the country.

Check out our Lifestyle Blog!